The Following series of images are Live Assets to EARTH 2100 Game, These are the assets to the game itself. you can view the files. Each work is a digital painting, using reference images from Google Street View, Google Maps, and Renderings from Google Studio. These are all locations that have been featured in Place’s I’ve Never Been series of live streams: The live streams are usually 1 hour long sessions where I explore user-submitted 360 image captures in locations that are not visited by Google Street-view vehicles. These are candid images taken by photographers using cellphones or other camera devices. I live stream the process of visiting large hubs of civilization that can only be experienced by someone’s uploads. I am using these unique locations because they are in regions or places that I’ve never visited. I’ve always been interested in geography and I am interested in using an online resource to explore an area that I have not visited, and it’s a bonus to explore user submitted images. These images are screenshot/screen captured and drawn on in an image processor. they have been edited:

These images were sourced by Google Street View, Google Maps, and renderings from Google Studio. 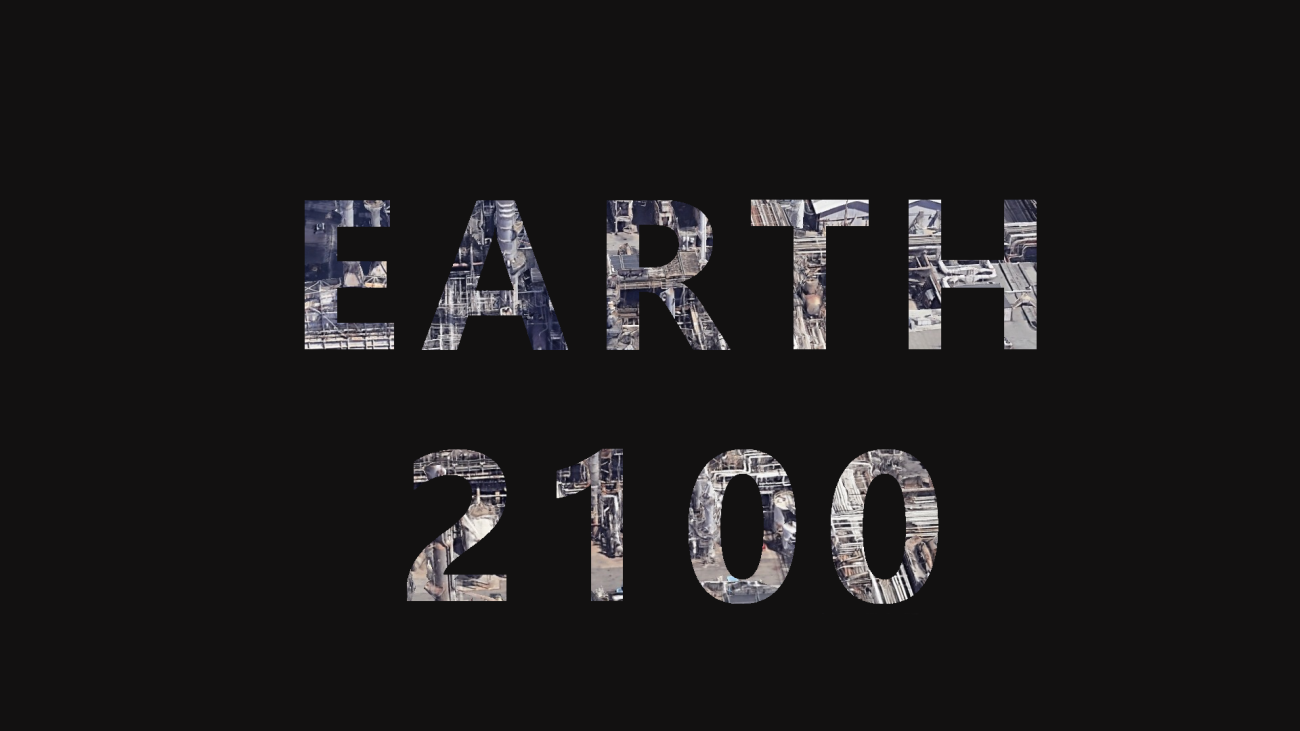 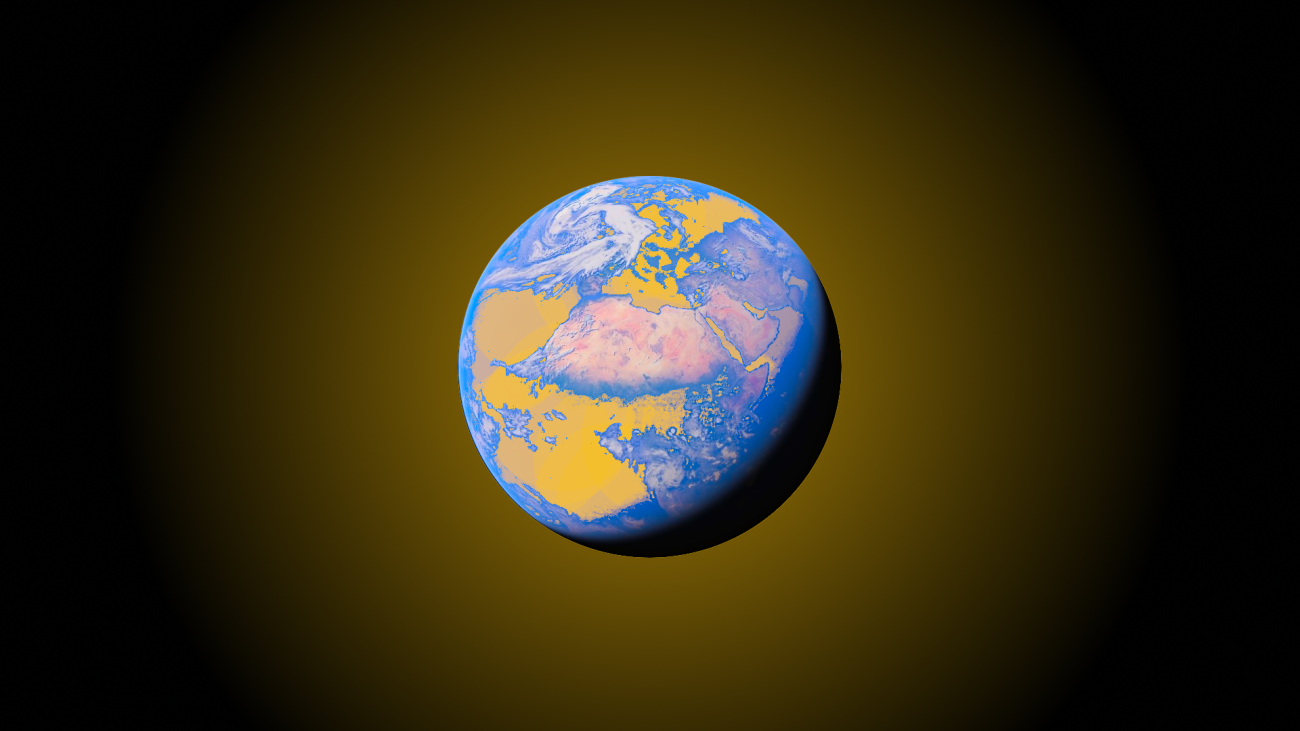 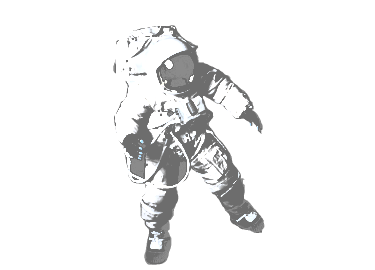 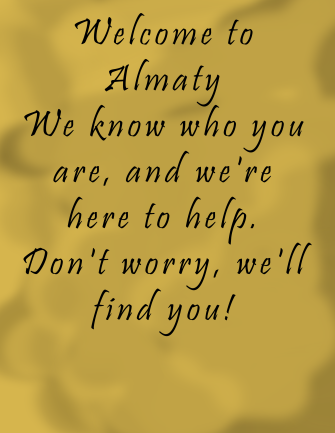